Working together for the best damned reasons, the goal of every member of Replace is to Improve. We are honored to spend our days collectively wrapping our minds and mitts around projects to make everyday living an everyday improvement. Status quo isn’t good enough – we need to shine, cuz when those around us do, we all burn brighter. 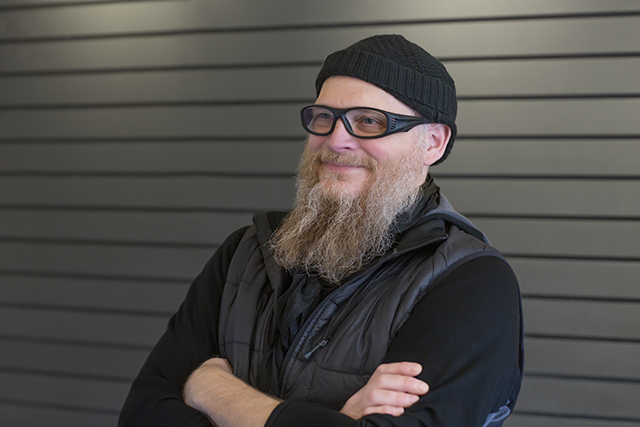 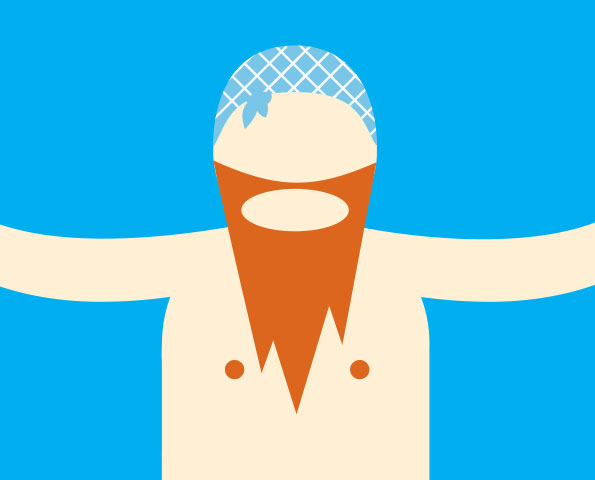 JEFF WANTS TO REPLACE: Entrenched power with power to the people. Crappy food with food that honestly feeds. Half the swords with twice the shields. The bad parts with parts that speak from our hearts.
Jeff Johnson was born in rural North Dakota. Most of the time, this fact is pretty self-evident. As a farm kid he operated heavy equipment on the high plains, then attended art school in Moorhead, Minnesota, a quirky outback where arts organizations are funded by the charity of blackjack and compulsive bingo playing. Graduating B.F.A. with honors and living out of his ‘83 Buick Skylark, Jeff went to Minneapolis to work for Duffy Design and Fallon Worldwide, rocketing from intern to Design Director in six years, designing such pop icons as Fruitopia and Miller Time. After Duffy, Jeff sailed for New Zealand to become Senior Designer for Designworks in Wellington. In 1999 he returned to found Replace. Jeff’s work has been honored with inclusion in the Smithsonian Institute’s Cooper-Hewitt Collection of 20th Century American Design, The Minnesota Historical Society Permanent Collection, The Walker Art Center, The 3M Design Center Permanent Collection, The One Show, Graphis, Print Magazine, AIGA, ID Magazine, Communication Arts, and many others. Among his clients include Target Stores, Coca-Cola, Smash Burger, Jim Beam, General Mills, BMW, Andrew Zimmern, and Geek Squad. Jeff is featured in Steven Heller’s books, The Design Entrepreneur and Inside the Sketchbooks of the World’s Great Graphic Designers. Locally, Jeff founded The Poster Offensive, a poster show for peace and democracy. Jeff also Co-Founded The Hamilton Ink Spot, a fine art poster print studio in Downtown St. Paul, MN. Jeff has co-authored two books, MN Invents: a tribute to MN Inventions, and Talking Tools. a collection of board games for at-risk kids. Jeff lives with his wife and two sons. He canoes, skis, and bikes a lot. Jeff prefers beer with his hot-dish and can turn a mean polka. 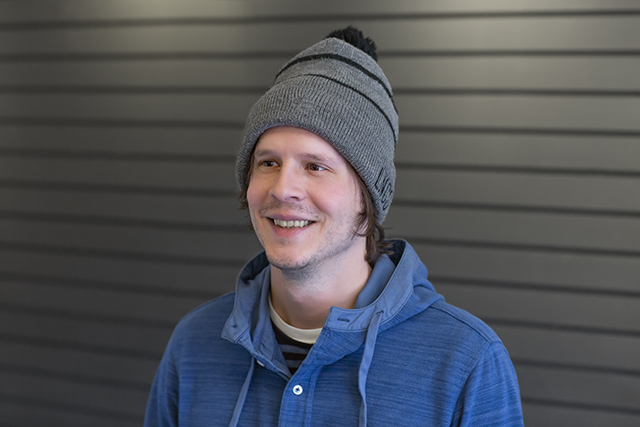 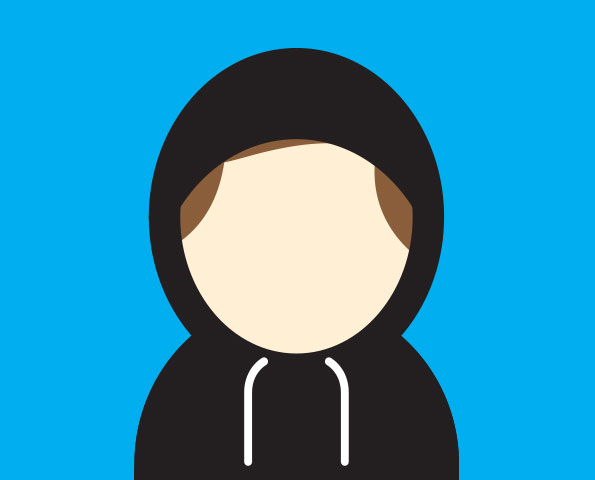 LUCAS WANTS TO REPLACE: Destroyers with creators. Junk with relics and people who are “in it for the money” with people who care.

Lucas is originally from central Wisconsin and studied graphic design at the University of Wisconsin, Stout. Shortly after graduating he moved to the fine city of Minneapolis and currently spends most of his time at Replace. When not there he might be found working in his screen printing studio. He dabbles in a bunch of stuff: motion graphics, packaging, video game development, stained glass, and gardening to name a few.