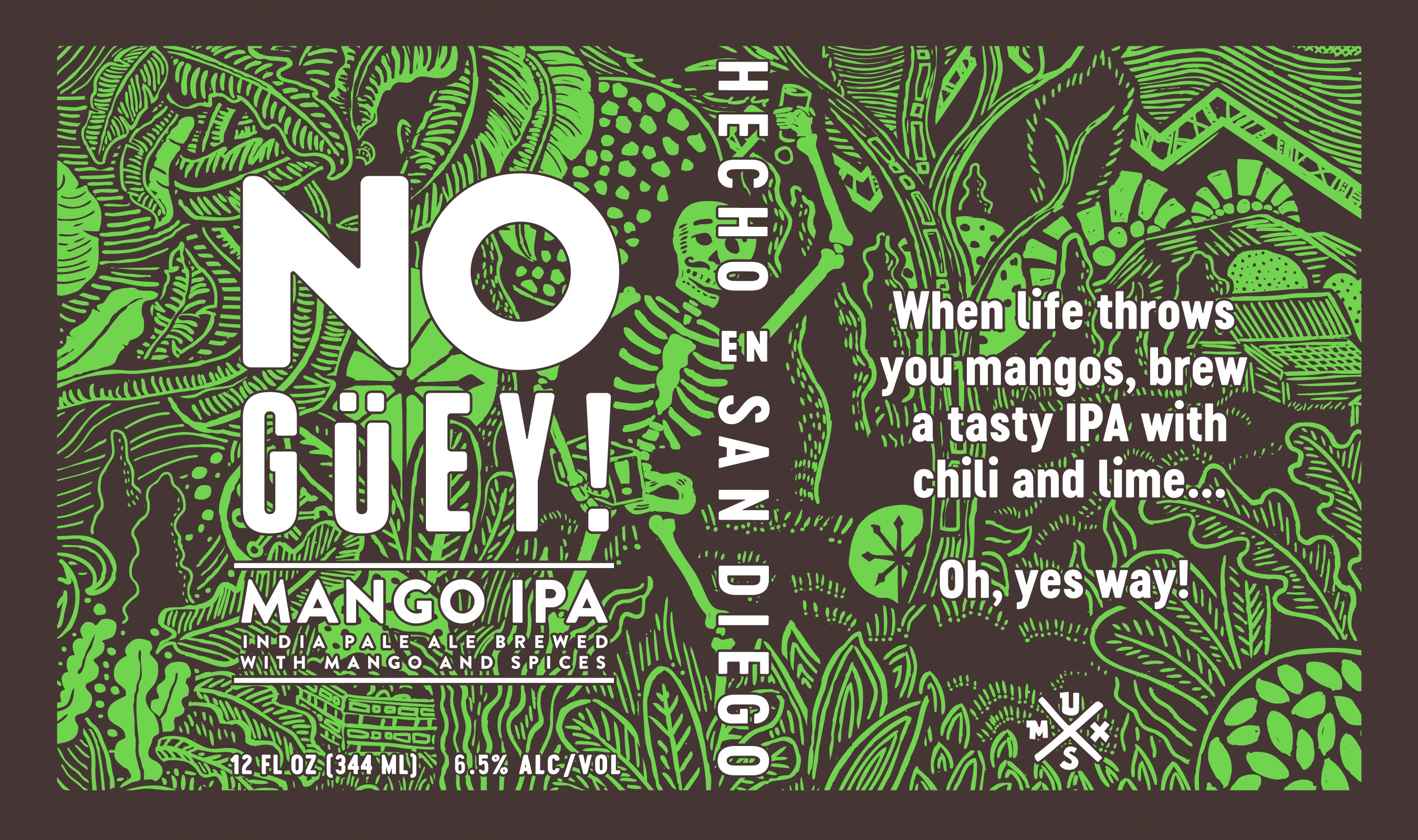 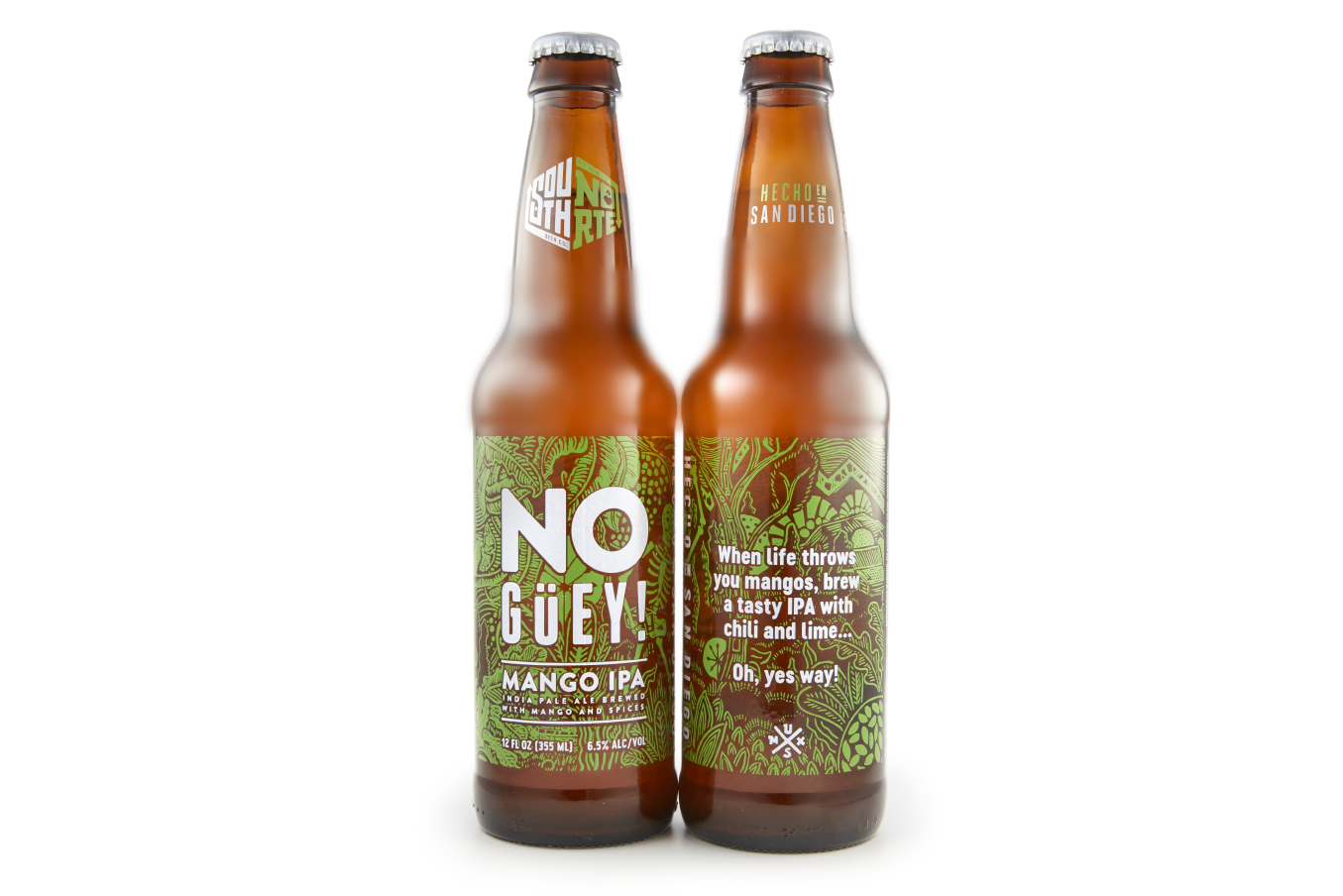 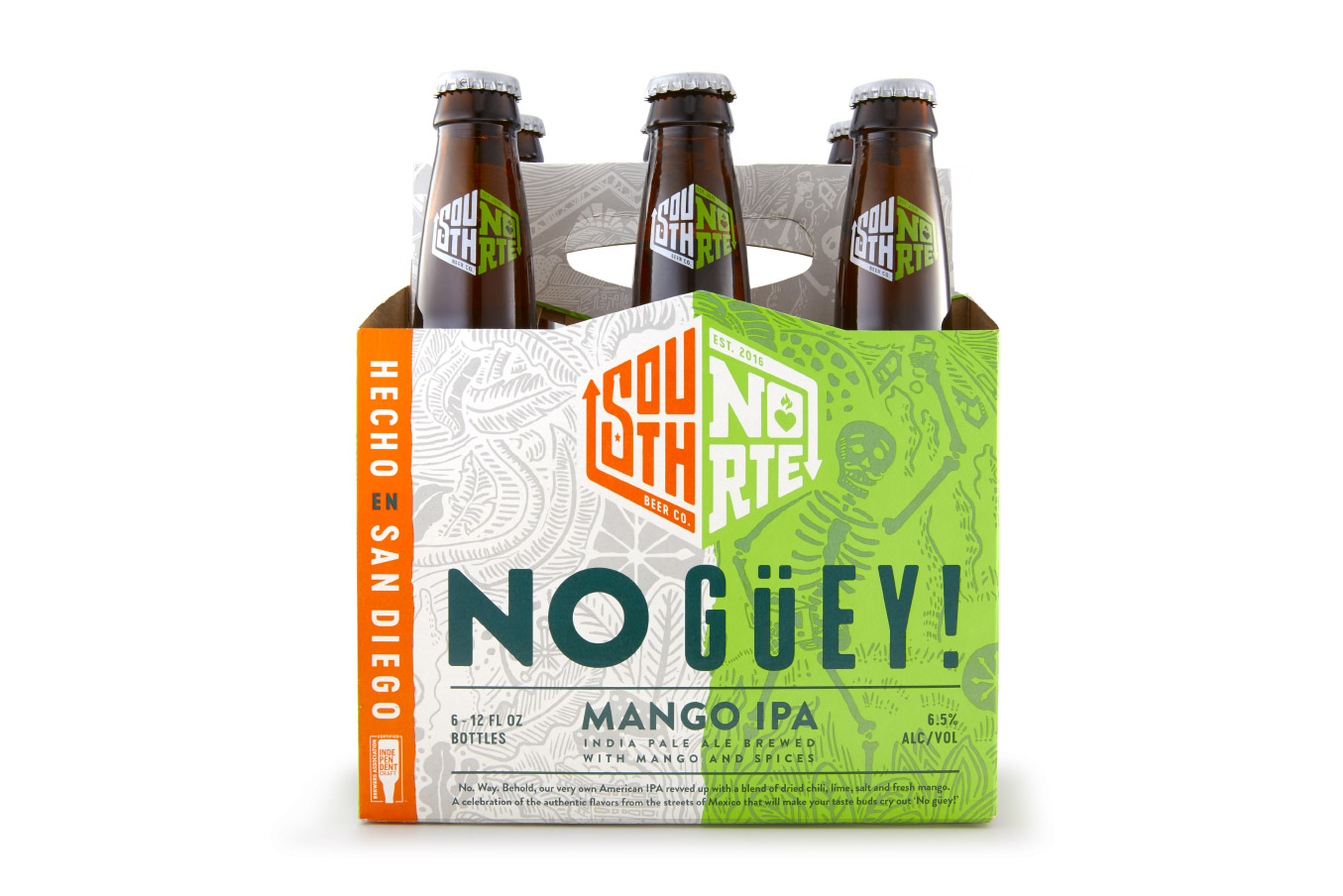 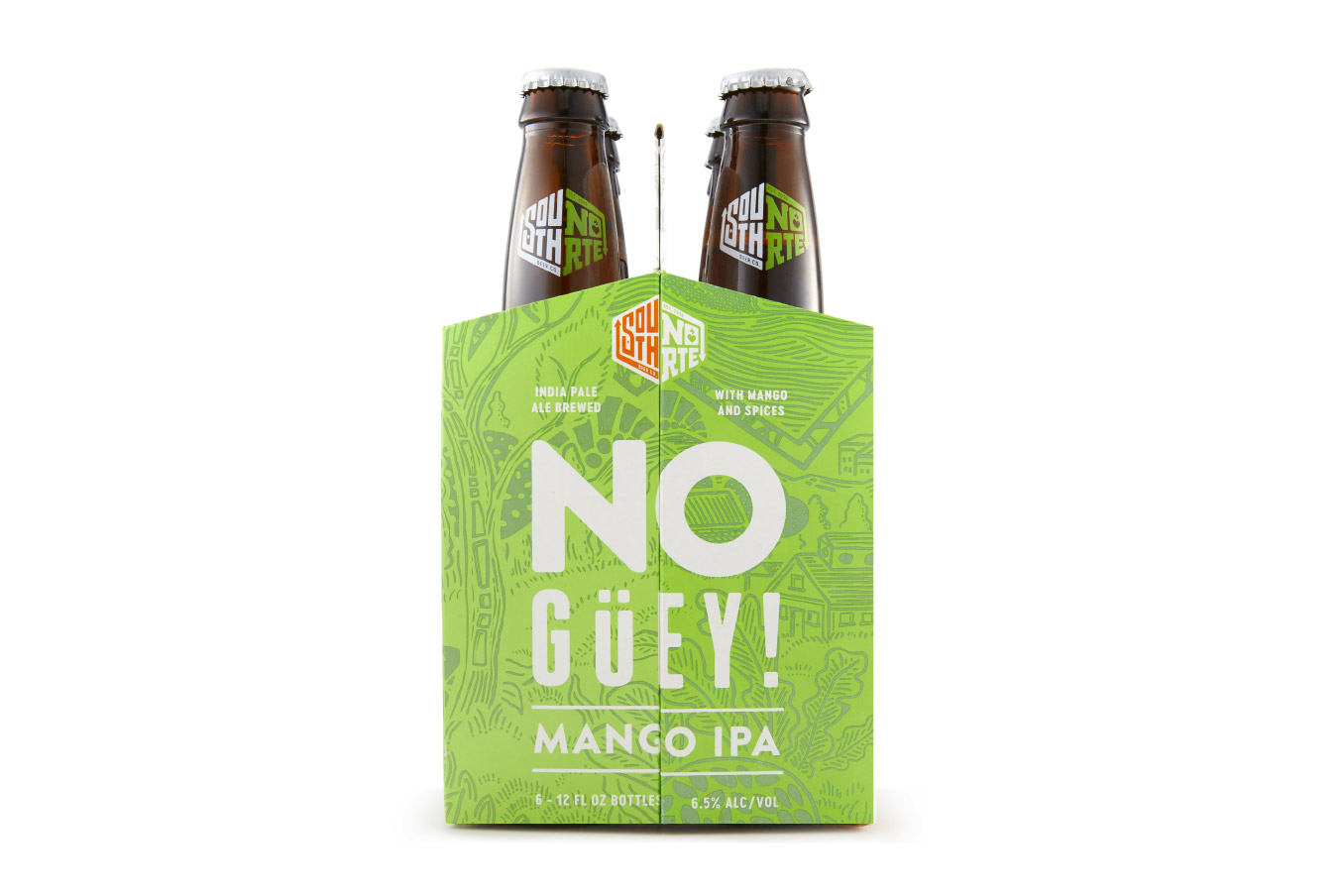 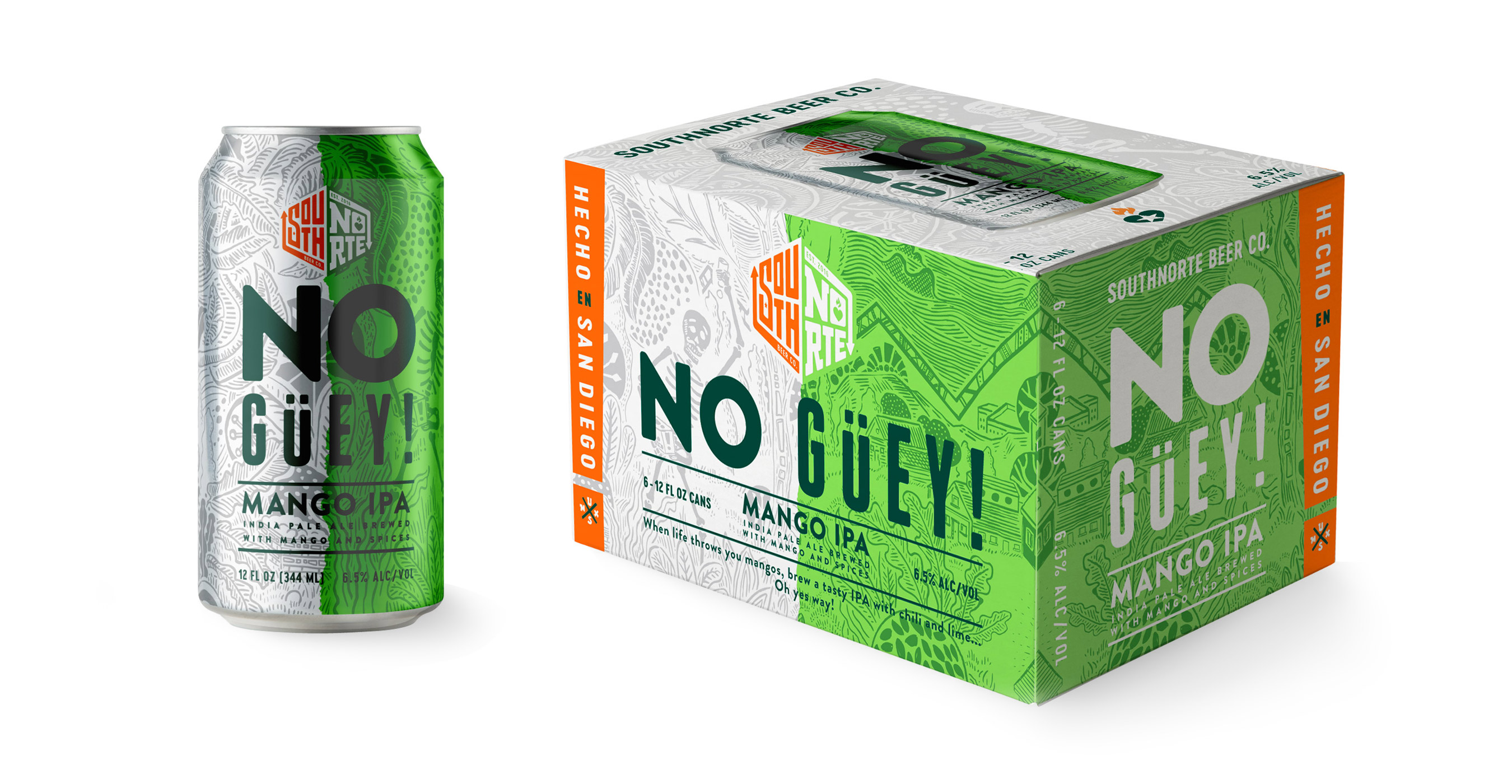 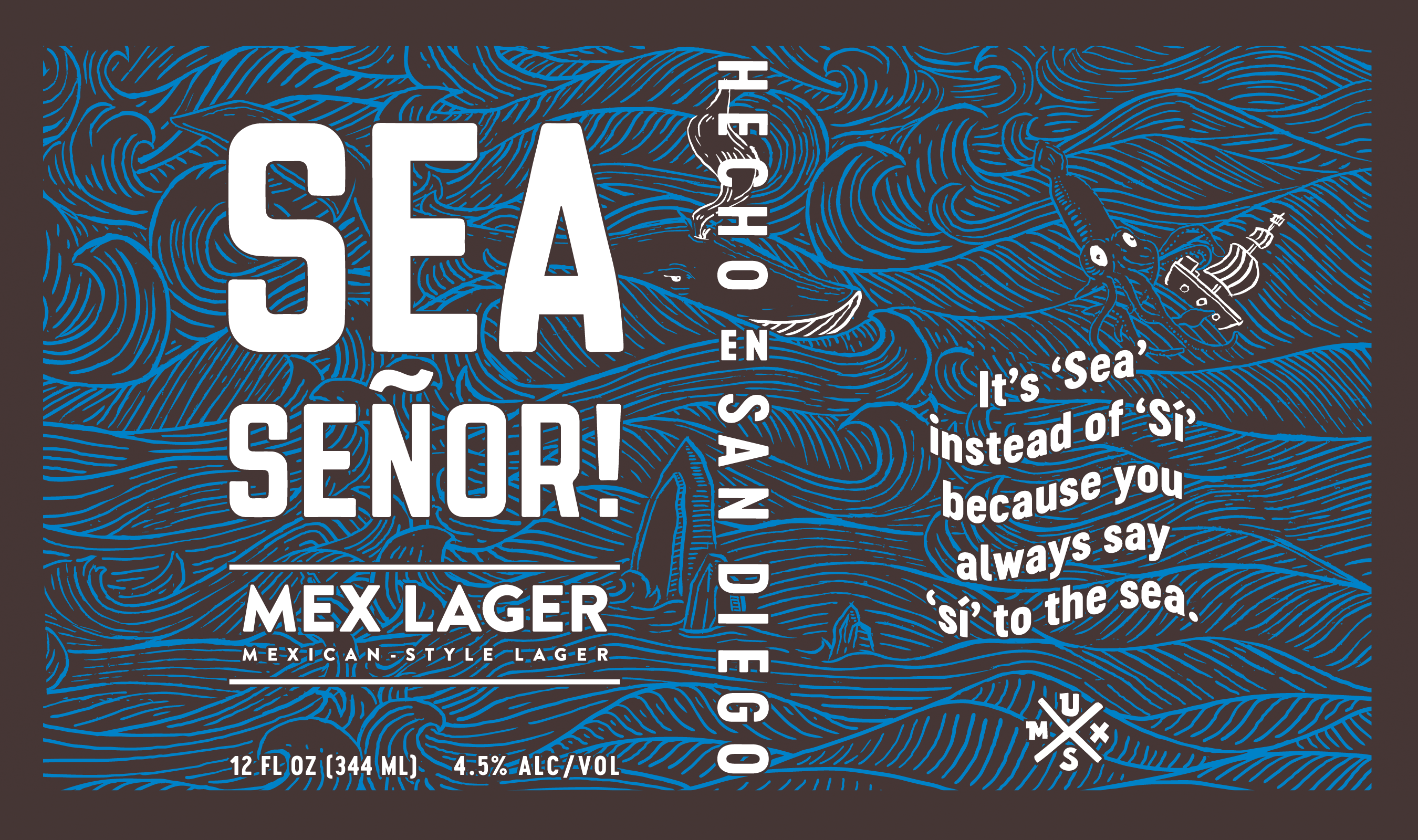 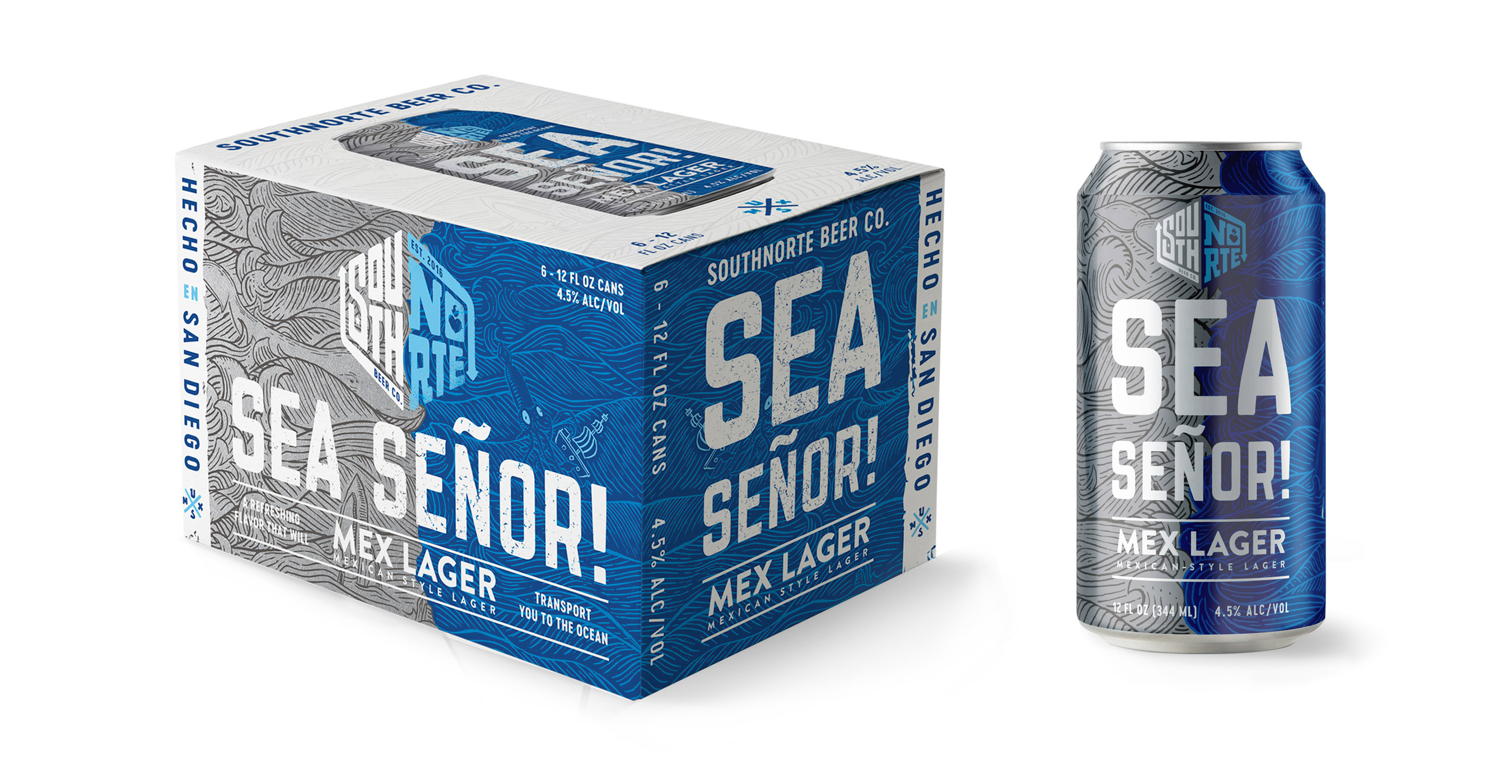 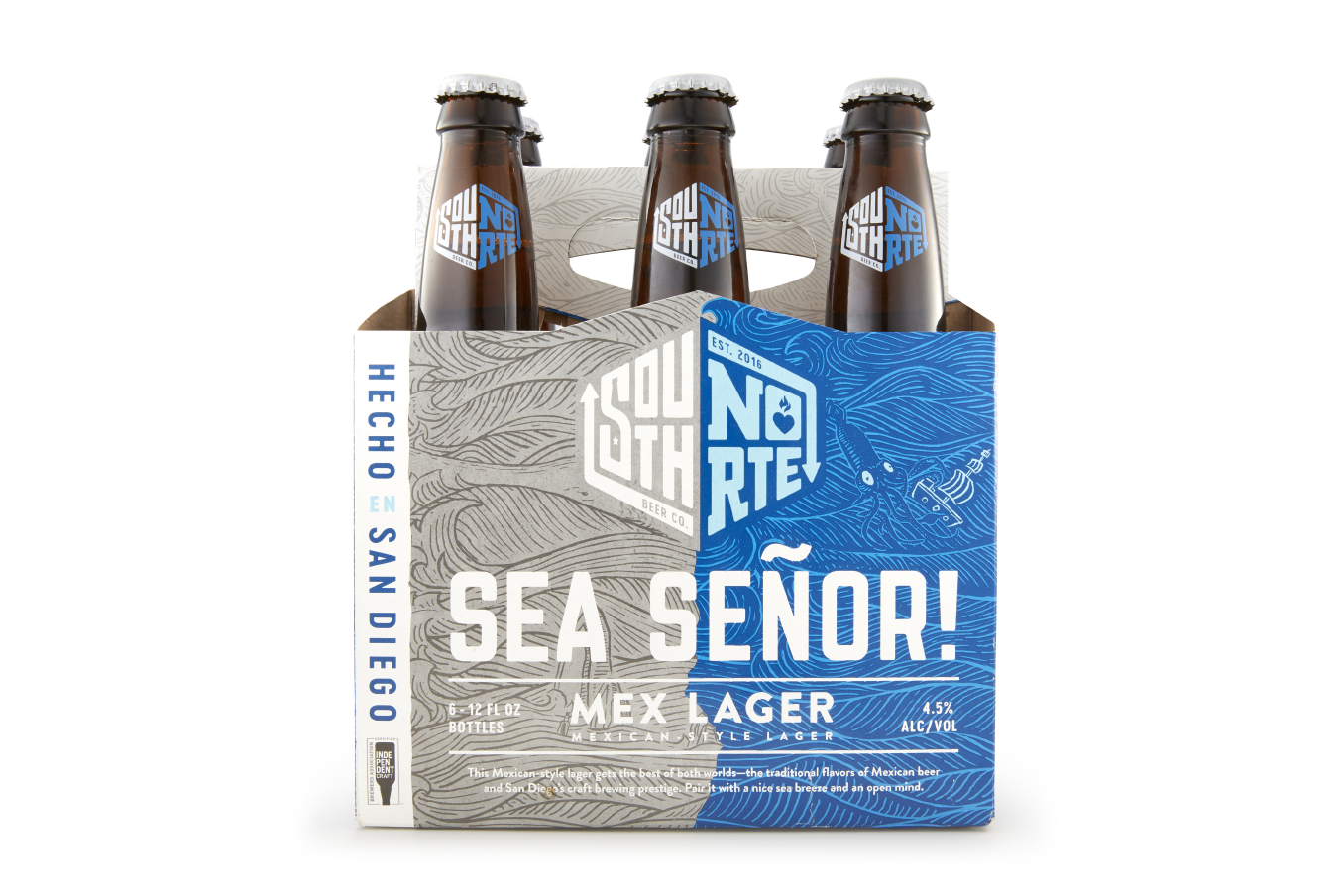 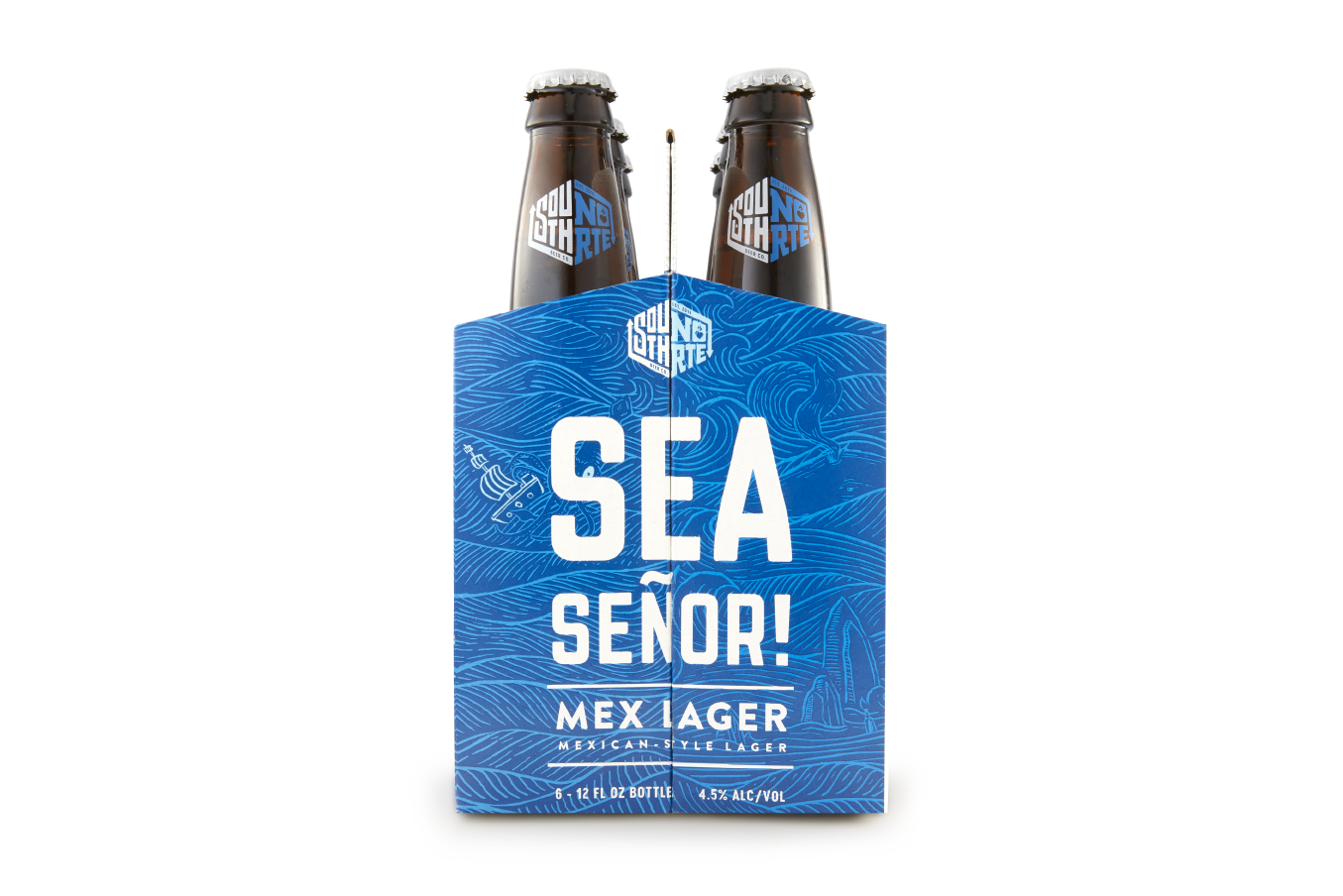 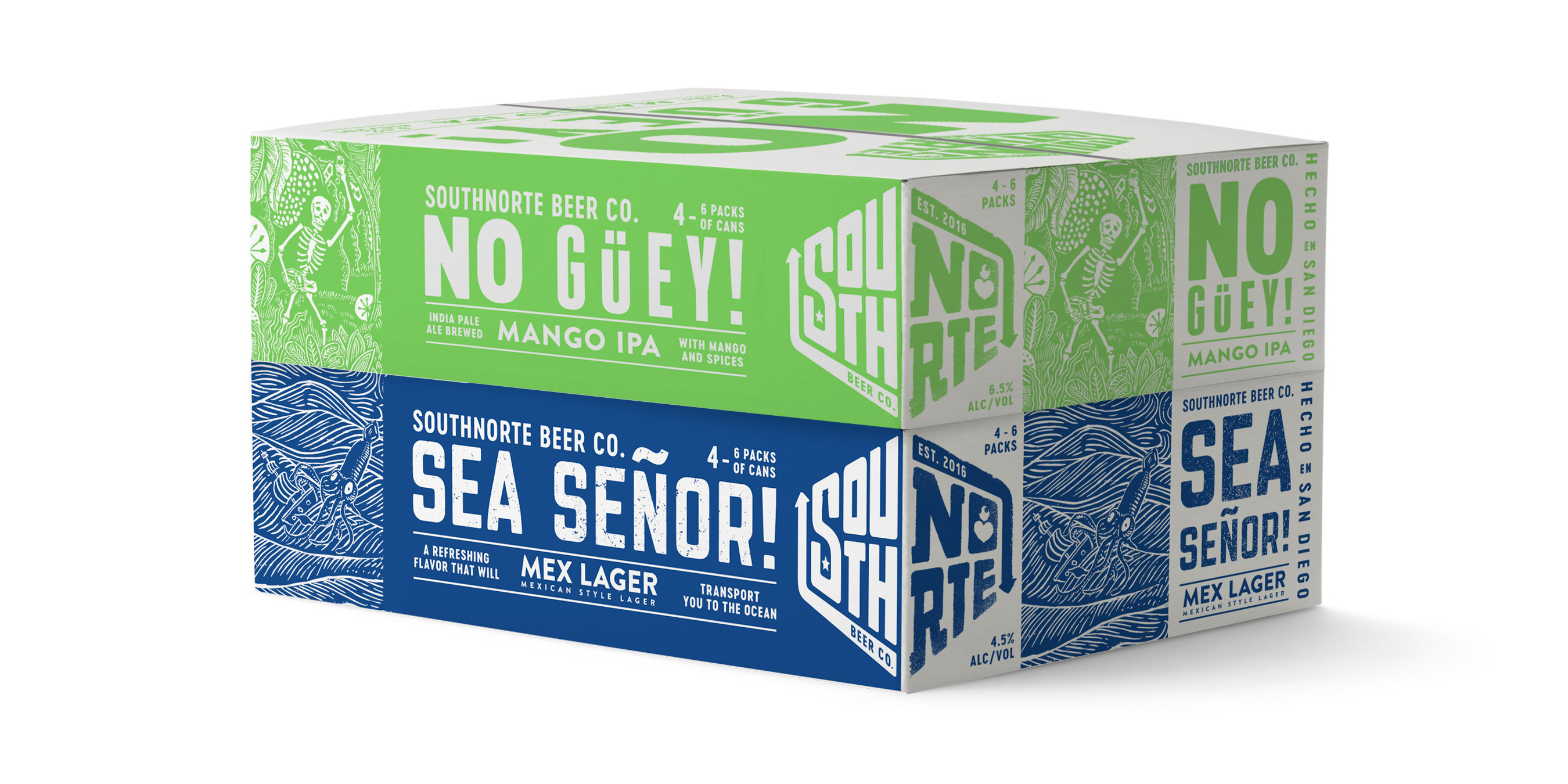 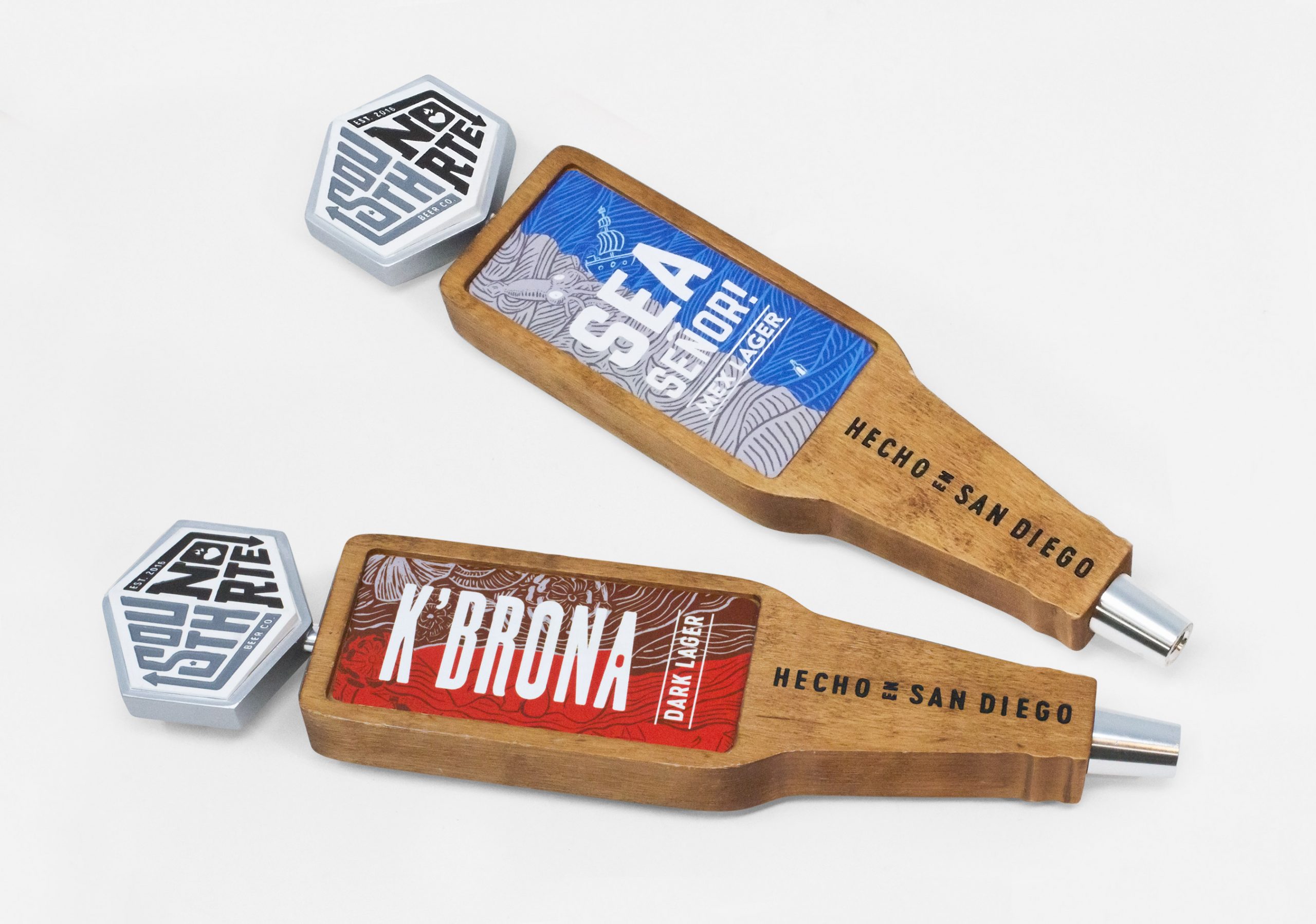 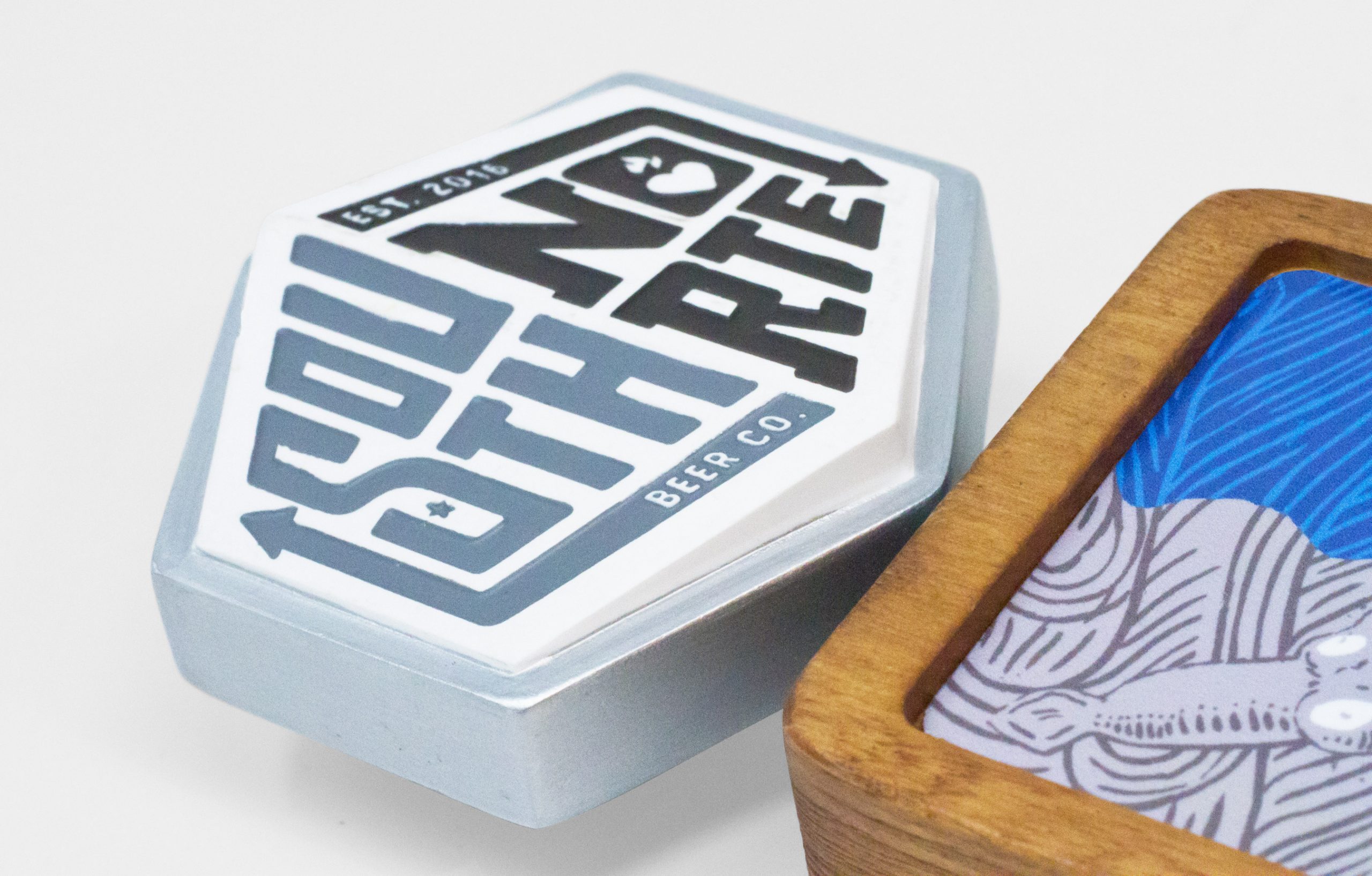 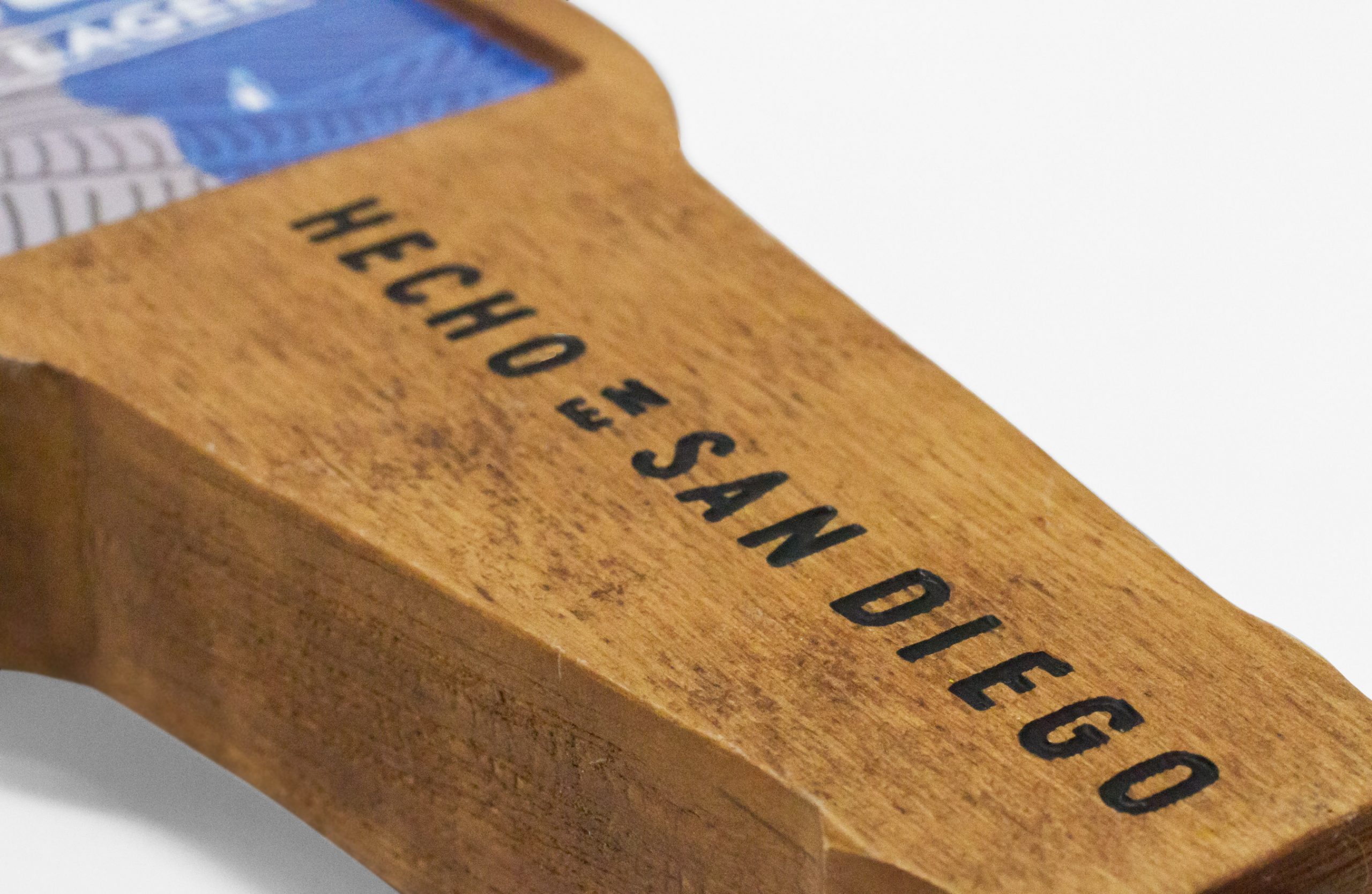 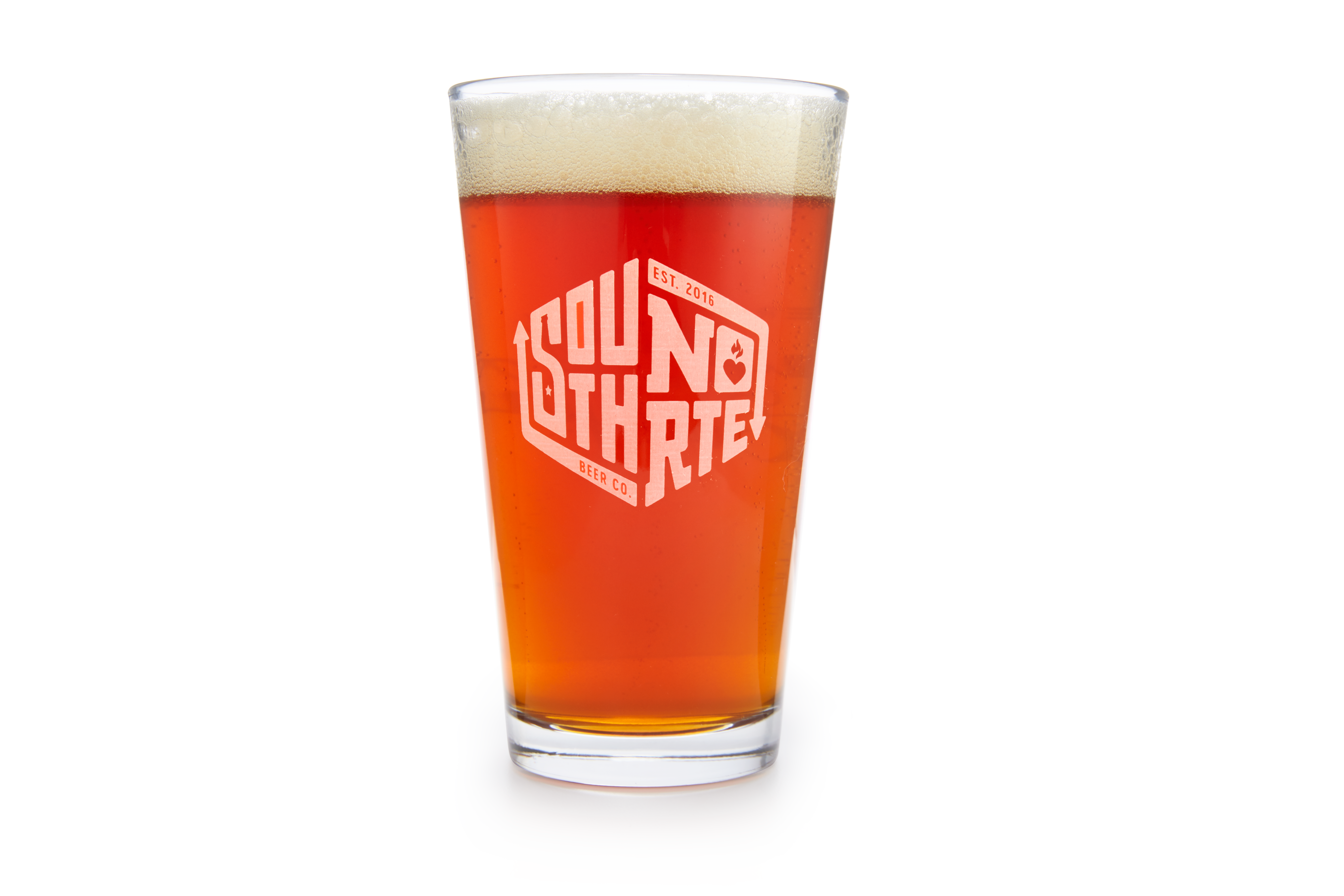 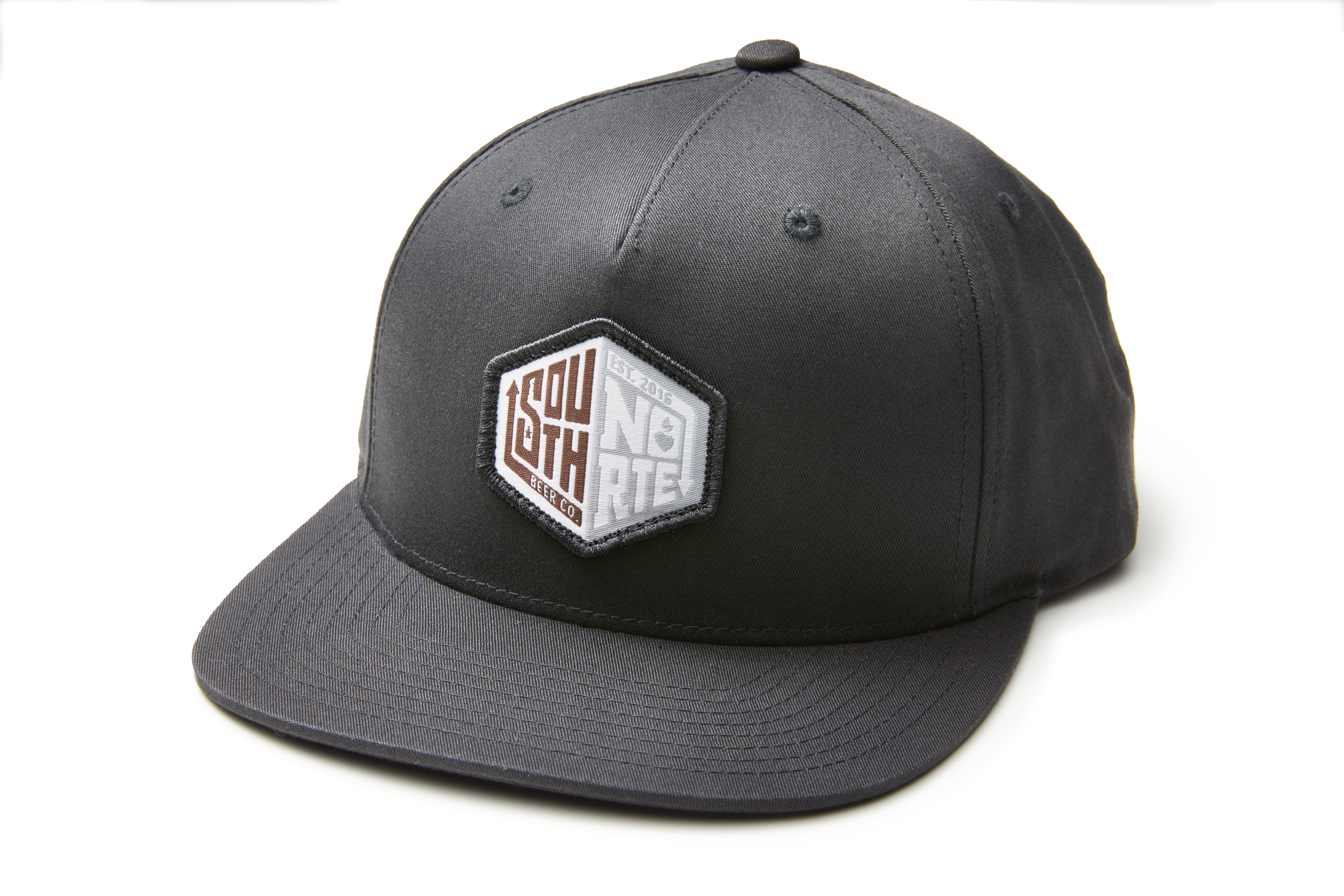 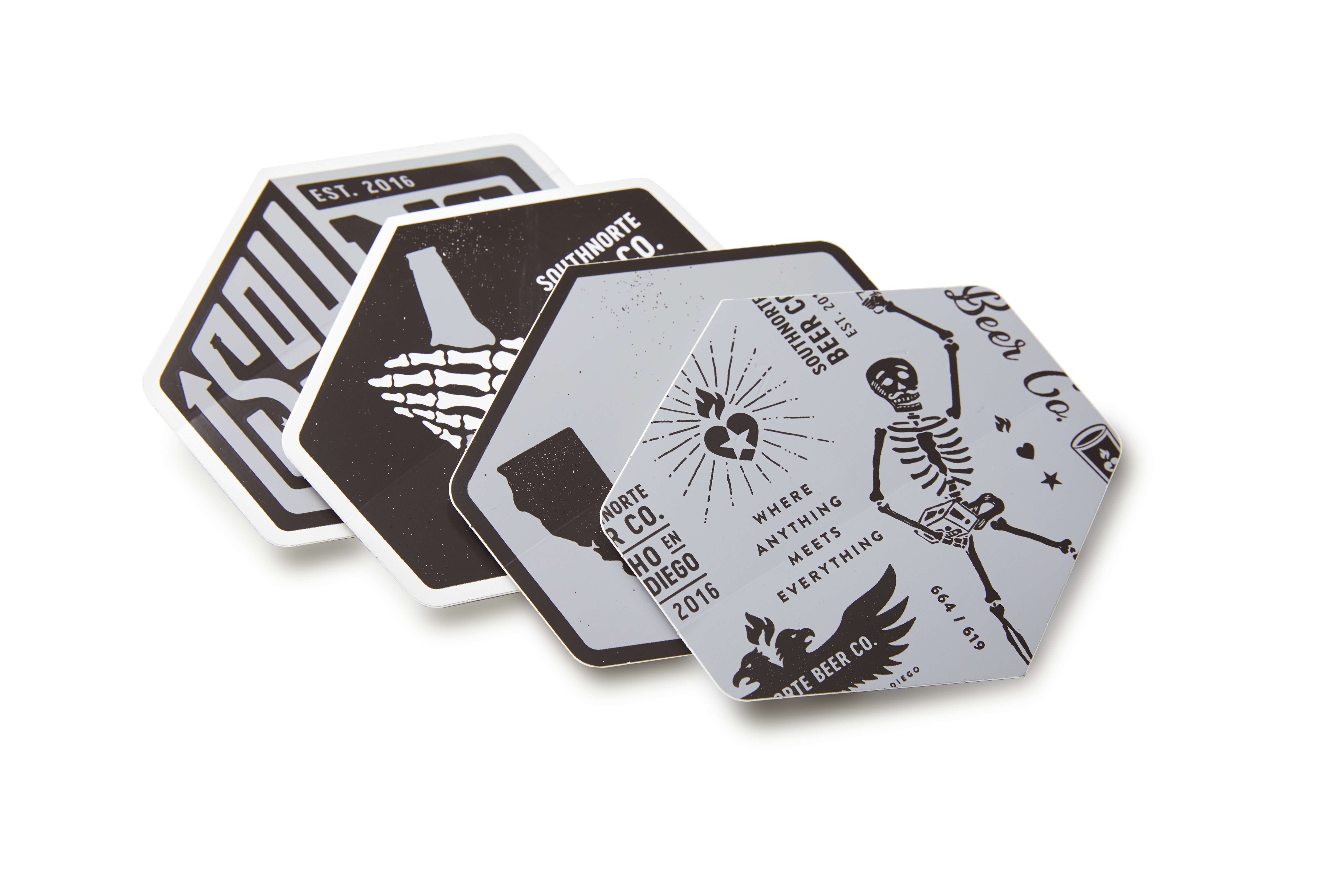 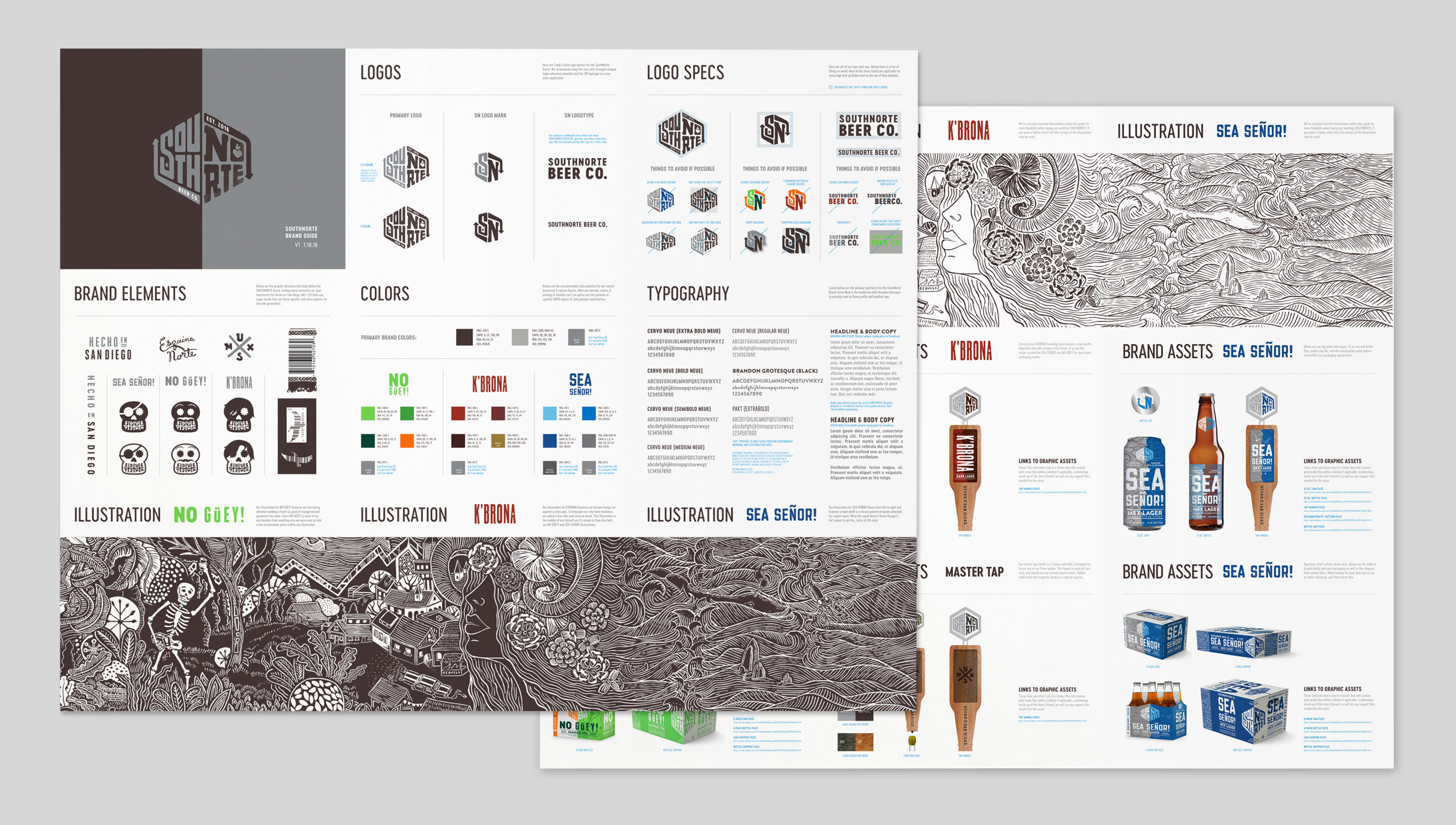 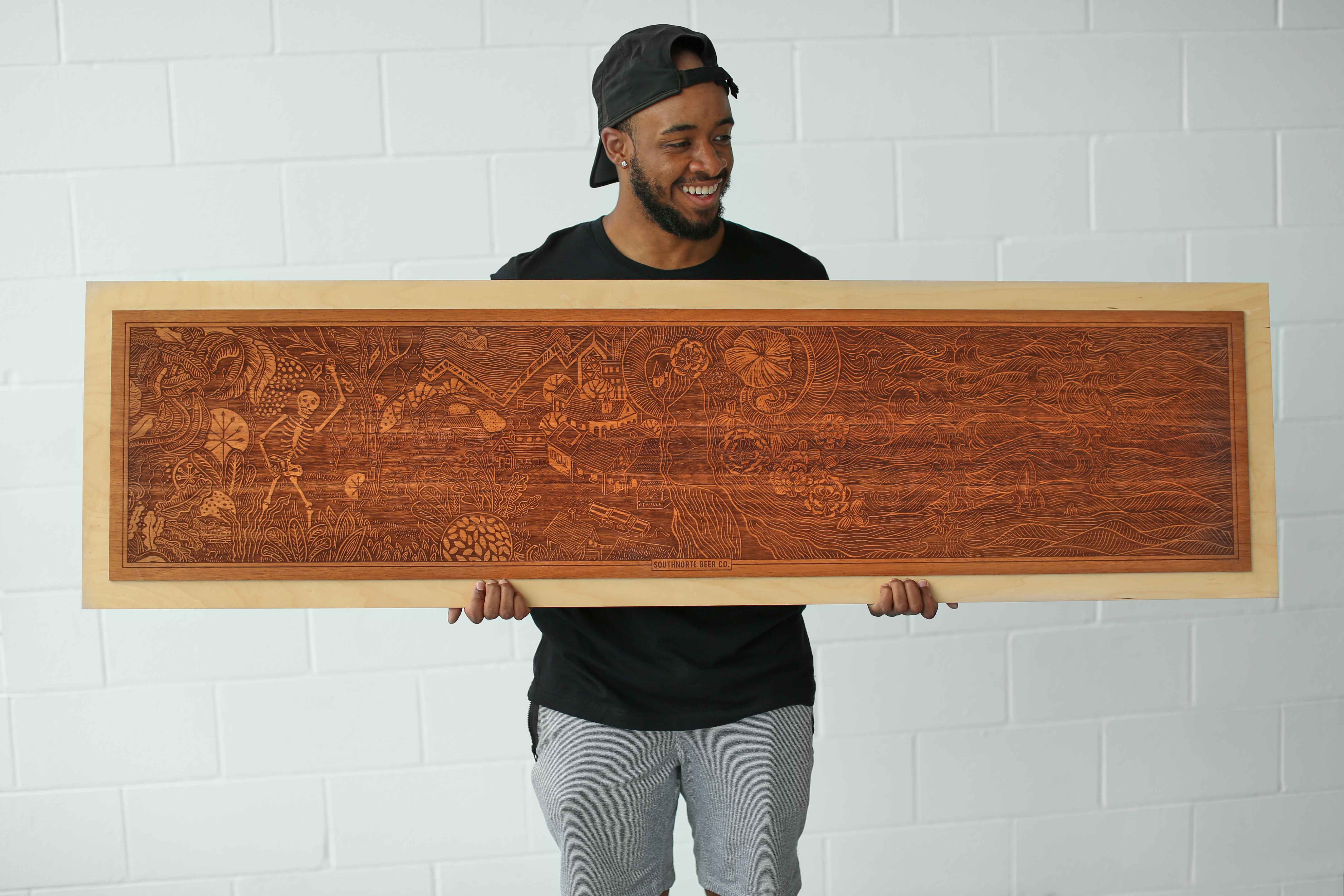 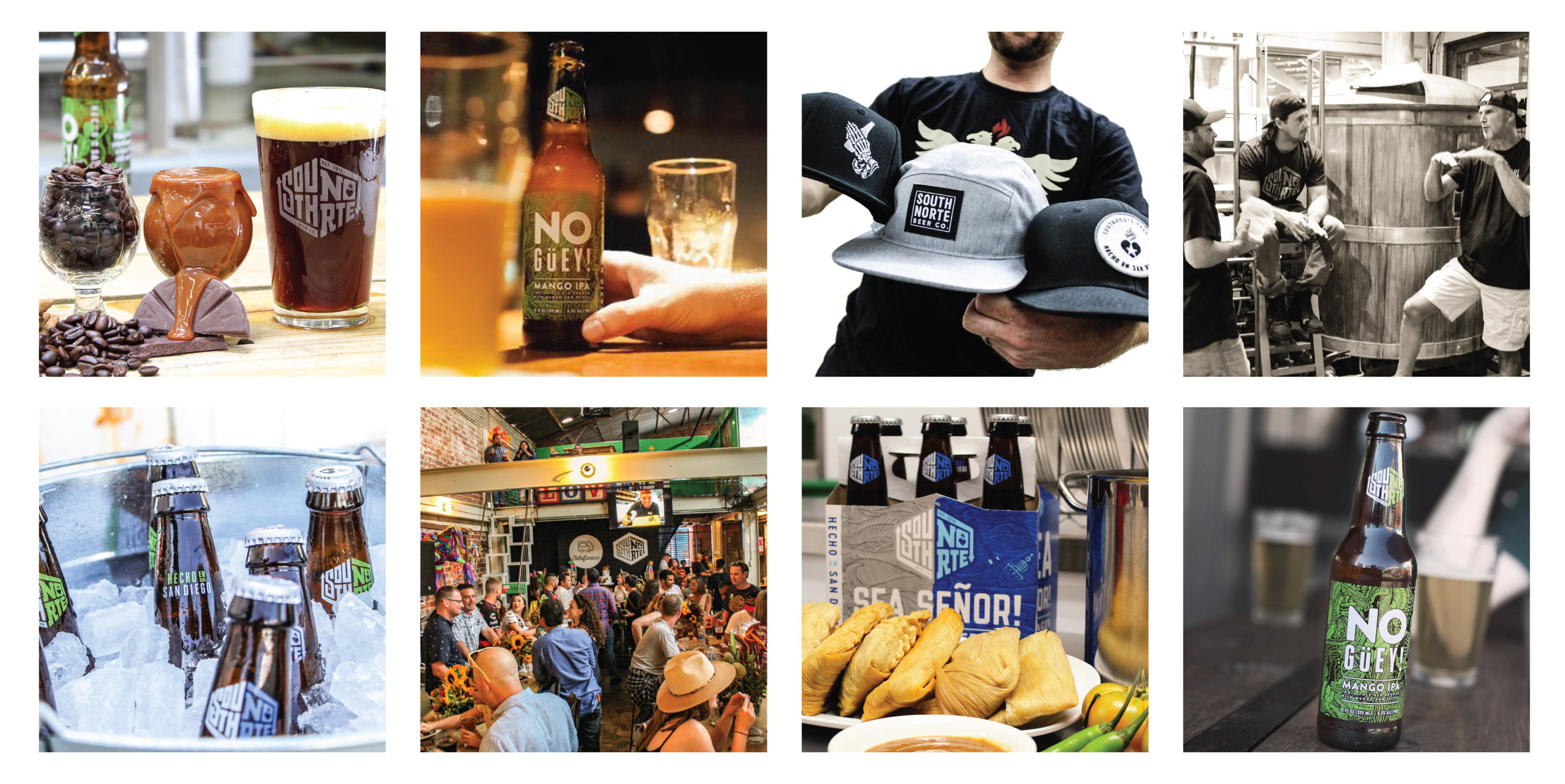 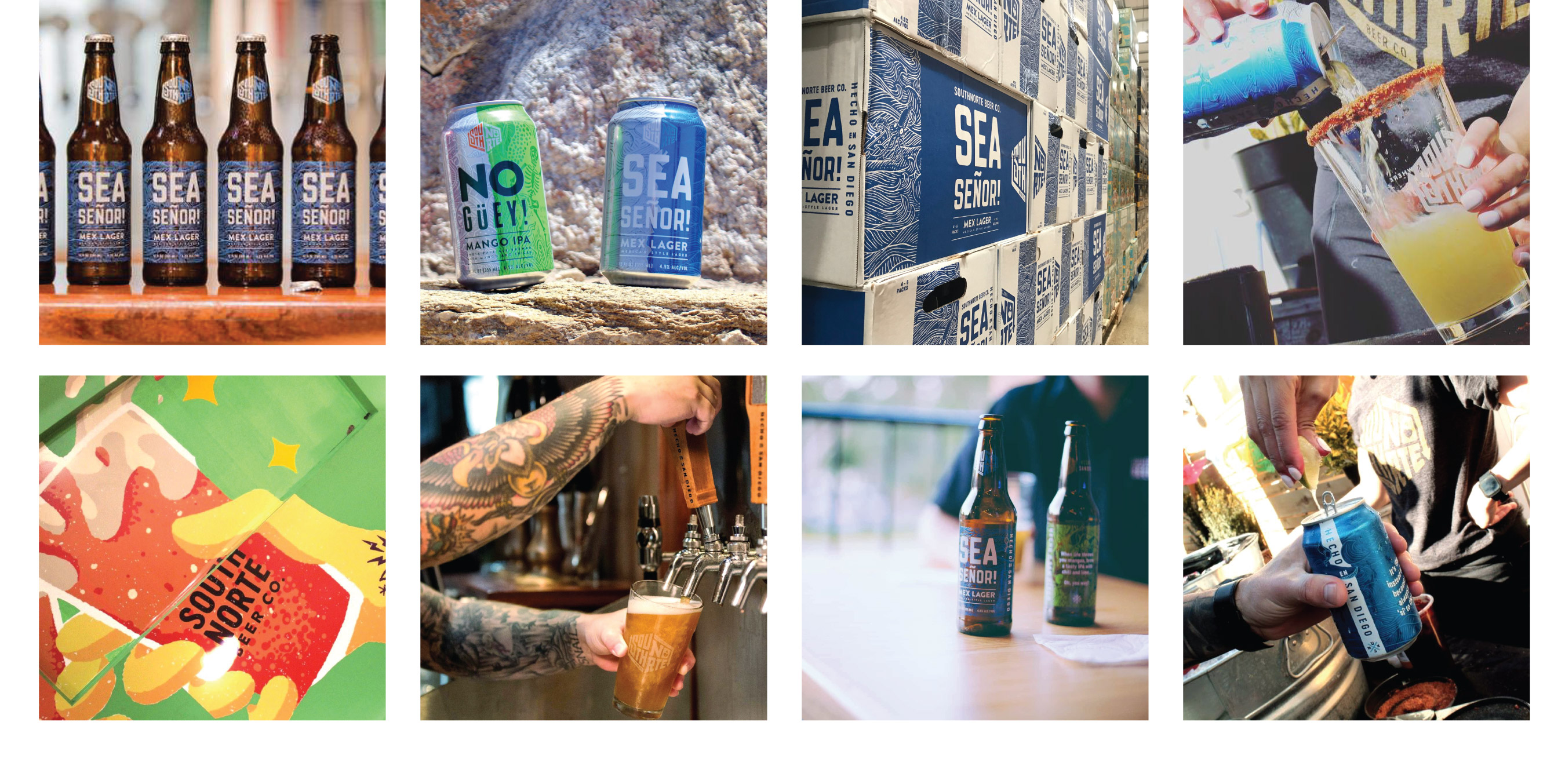 Here are a few images that highlight the evolution and design exploration of the South Norte brand, illustration, and packaging created.